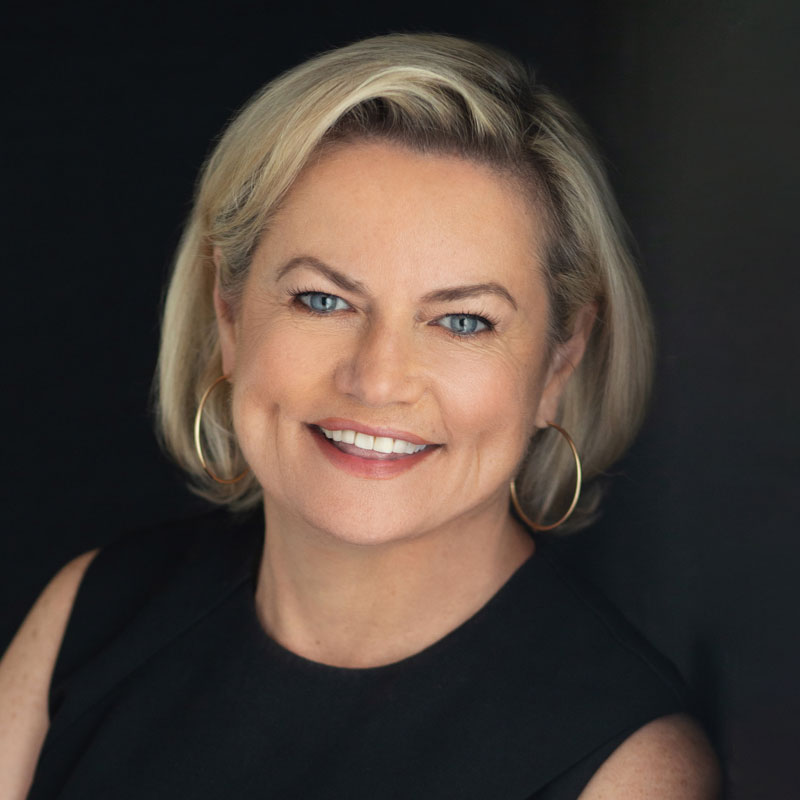 Diane Tomb is Chief Executive Officer of the American Land Title Association (ALTA), a national trade association representing more than 6,300 title insurance companies, title and settlement agents, independent abstracters, title searchers and real estate attorneys who protect real property owners and mortgage lenders against losses from defects in titles. In this role, Tomb leads an organization focused on providing advocacy, education, networking and standards for an industry that operates in every county in the United States and employs nearly 110,000 people. Prior to joining ALTA, Tomb served as the first executive director of the National Rental Home Council (NRHC), which promotes the economic value of large-scale, well-managed single-family rental housing platforms. She also served as president and CEO of the National Association of Women Business Owners. Previously, she served as Assistant Secretary of Public Affairs at the Department of Housing and Urban Development during the George W. Bush administration. In 2003, Tomb founded D.C.-based public affairs and business advisory firm Tomb & Associates LLC. In addition, Tomb was a senior executive at the Fannie Mae Foundation and worked in the White House under Presidents Ronald Reagan and George H.W. Bush. In 2017, Tomb was named one of HousingWire's Women of Influence, a recognition awarded to the most influential women in the housing industry. She currently serves as a commissioner on the Bipartisan Policy Center's Commission on Political Reform and on the Board of Visitors at the Fund for American Studies. Tomb is also a member of the International Women's Forum of Washington, D.C. Tomb earned a Bachelor of Arts degree in political science from Mount St. Mary's University in Emmitsburg, Md. Born and raised in Philadelphia, she now lives in Virginia with her husband and three children.