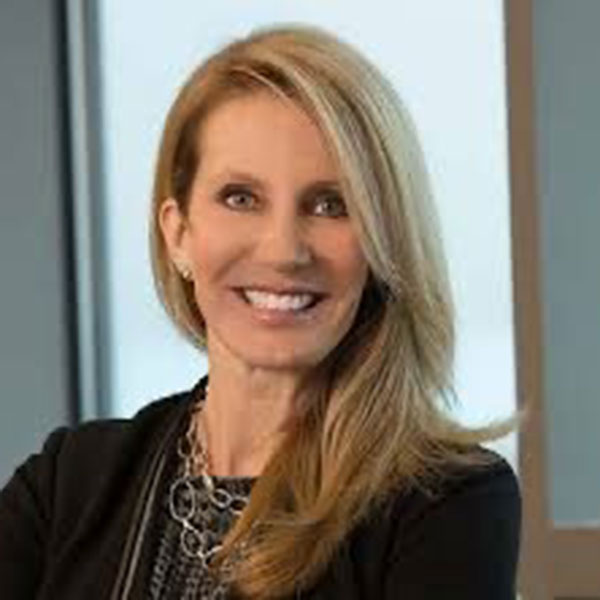 Erika Meinhardt is Executive Vice President for Fidelity National Financial, the largest title insurance company in the United States and ranked among the Fortune 500. Erika began her title insurance career in 1982 and held a variety of roles within the industry throughout her career. In 2005 she was named President of Fidelity National Financial’s Agency Operations, a position she held until her semi-retirement at the end of 2017. She currently serves on the Board of Directors for Cannae Holdings, Inc. and Alight Solutions, Inc., both publicly traded companies, and is a Trustee on the Georgia State University Foundation board where she serves on various committees including the Women’s Philanthropy Network. Since semi-retiring she has volunteered as a coach for Girls on the Run and mentors students enrolled in the WomenLead program at Georgia State University. She received her Master of Business Administration degree through Georgia State University’s Executive MBA program in 1998. Erika currently resides in Atlanta, Jacksonville, Florida and Montana. In her free time, she enjoys exploring the world.