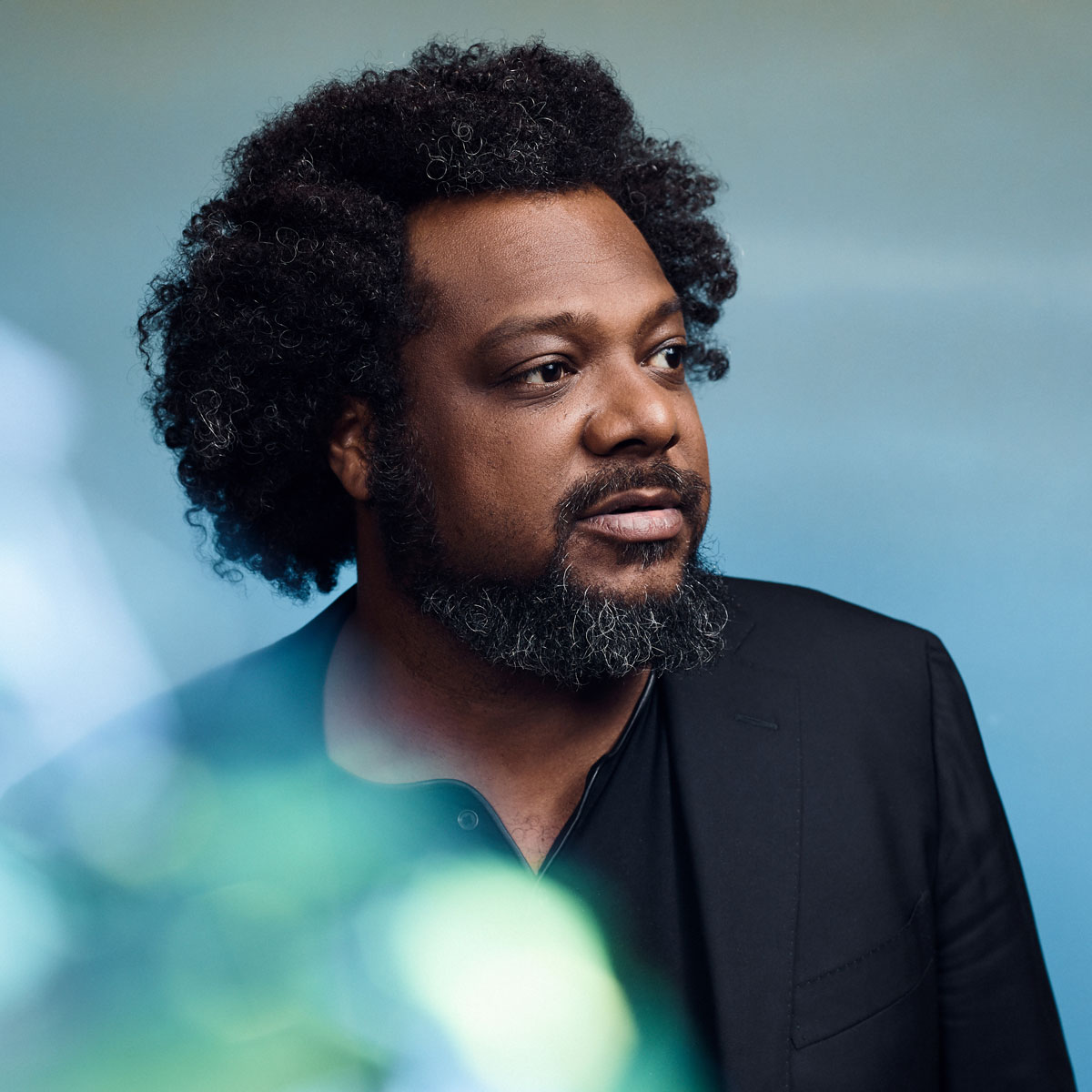 Bonin Bough is one of the foremost-awarded marketing executives in the world, the host of CNBC’s Cleveland Hustles, and the author of Txt Me (646) 759-1837.  As one of the youngest-c-suite executives at a Fortune 50 Company, he has worked for billion-dollar CPG brands including Mondelez and PepsiCo before starting Bonin Ventures - a growth accelerator that helps businesses of all shapes and sizes achieve revenue growth faster than they ever believed possible. Bonin has been responsible for some of the most successful organization transformations, and the rapid growth of some of the world's most-loved billion-dollar brands including Oreo, Cadbury's, Pepsi, Gatorade and Frito-Lay. Most recently, as the Chief Growth Officer of SheaMoisture, he helped grow the business by close to 50% in 12 months leading to the company being acquired by Unilever for close to $1 billion dollars. During his time as Chief Media Officer at Mondelez International, Bonin managed over $3 Billion dollars in media spend, making him the seventh largest media buyer in the world. Highlights from his tenure include shifting the organization from just 3% to over 32% digital spend - adding $2 Billion in top line net revenue and $300m in bottom line savings. He helped brands like Sour Patch Kids become the fastest growing candy brand in the world. When he added eCommerce to his role, he grew online sales from $65m - $265m in the 18 months that he ran it. Before that he led digital globally for PepsiCo and built two global digital agencies prior to that one for IPG. Found consistently at the forefront of thinking and execution in innovation, Bonin is recognized as one of business’ hottest rising stars and one of the industries top mobile marketers. He has been inducted into the Advertising Hall of Achievement. He can also be found in lists such as Fortune’s “40 under 40”, Fast Company’s 100 Most Creative People in Business, Ebony’s Power 100 and The Internationalist’s Internationalists of the Year.