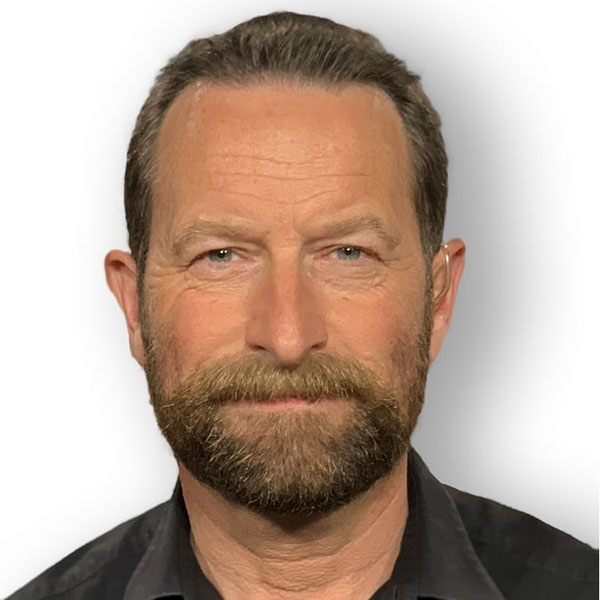 As Head of Innovation and Creativity at Disney, Duncan and his team helped Imagineering, Lucasfilm, Marvel, Pixar and Disney Parks to innovate, creating magical new storylines and experiences for consumers around the globe. As founder of iD8 & innov8 he now brings his extensive Disney experience to audiences around the world using a very unique approach to Design Thinking, that not only places the end user at the core of the creative thinking process, but also looks in new and usual places to uncover insights for innovation, helping people capture unlikely connections, leading to fresh thinking and disruptive ideas. Delivering a series of keynotes, workshops, and ideation forums, his unique Design Thinking process helps companies embed a culture of innovation into everyone’s DNA. Duncan is a multiple TEDx speaker and contributor to Fast Company magazine. He teaches Master Classes at Yale, the University of North Carolina, Duke University, and the University of Florida. In 2008 he received the American Citizen of Choice Award at the White House. In 2014 he was awarded an Hons. Doctorate from Edinburgh University in Scotland. He also holds the Duke of Edinburgh Award presented by Her Majesty Queen Elizabeth.